By clicking "continue" below, you are leaving this site to arrive on a third-party site that is solely responsible for its content.

For patients with relapsing
forms of Multiple Sclerosis

That is used to treat relapsing forms of multiple sclerosis (MS), to include clinically isolated syndrome, relapsing-remitting disease, and active secondary progressive disease, in adults. 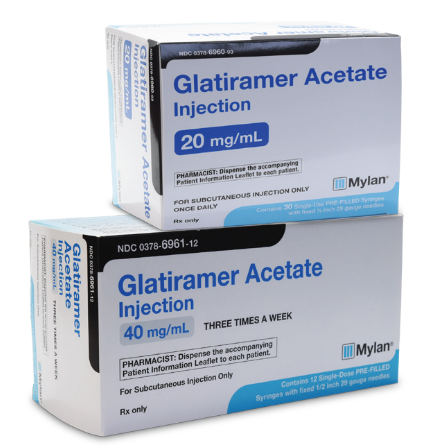 WhisperJECT Autoinjector available by Rx only and is intended for use with FDA-approved drug products with non-viscous (aqueous) liquid formulations, which are presented in a 1.0 mL BD®, prefilled, glass syringe with staked needle, containing a fixed needle of 27G to 29G. 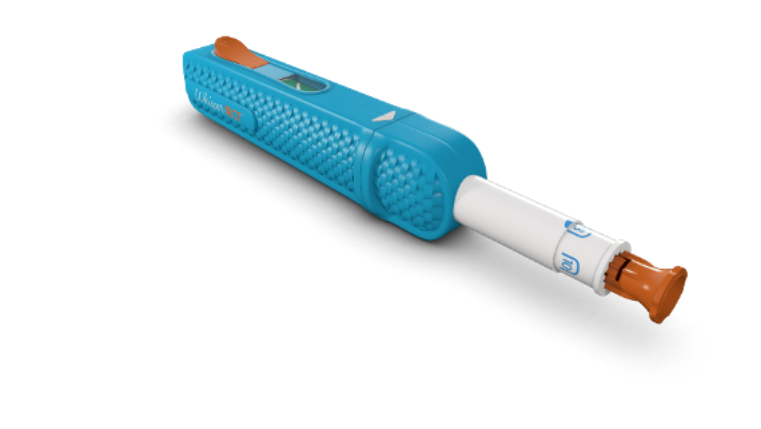 VIATRIS ADVOCATE nurses are experienced in caring for people with relapsing forms of multiple sclerosis. That’s why they are available 24/7 to answer questions about:

Uncompromising support for patients with relapsing forms of MS

GLATIRAMER ACETATE INJECTION is indicated for the treatment of patients with relapsing forms of multiple sclerosis, to include clinically isolated syndrome, relapsing-remitting disease, and active secondary progressive disease, in adults.

GLATIRAMER ACETATE INJECTION is contraindicated in patients with known hypersensitivity to glatiramer acetate or mannitol.

While some episodes of chest pain occurred in the context of the immediate post-injection reactions that are described, many did not. The temporal relationship of this chest pain to an injection was not always known. The pain was usually transient, often unassociated with other symptoms, and appeared to have no clinical sequelae. Some patients experienced more than one such episode, and episodes usually began at least one month after the initiation of treatment.